Did you know that everything as a carbon footprint?

The most commonly know is the carbon footprint of transportation such as : riding a car, traveling by bus/plane/train or the energy consumption which can be converted in carbon emissions! But, even something as usual as sending an e-mail (0.14 grams of CO2), or typing a google search (0.2g) and receiving a spam e-mail without opening it (0.3 g) etc, as a measurable environmental impact and a carbon footprint…

What did we do?

At EXO Travel, we believe that is our responsibility to offset unavoidable carbon emissions caused by Air Travel. Since 2015, we have started to offset our own employees flights (accounting for 332 tons of carbon since inception), through a signed partnership with Nexus For Development. Thus, we have supported several projects such as “Clean water filters” in Cambodia and Laos etc. In 2018, we have decided to go further and to automatically offset our traveler’s flights!

How does it works? 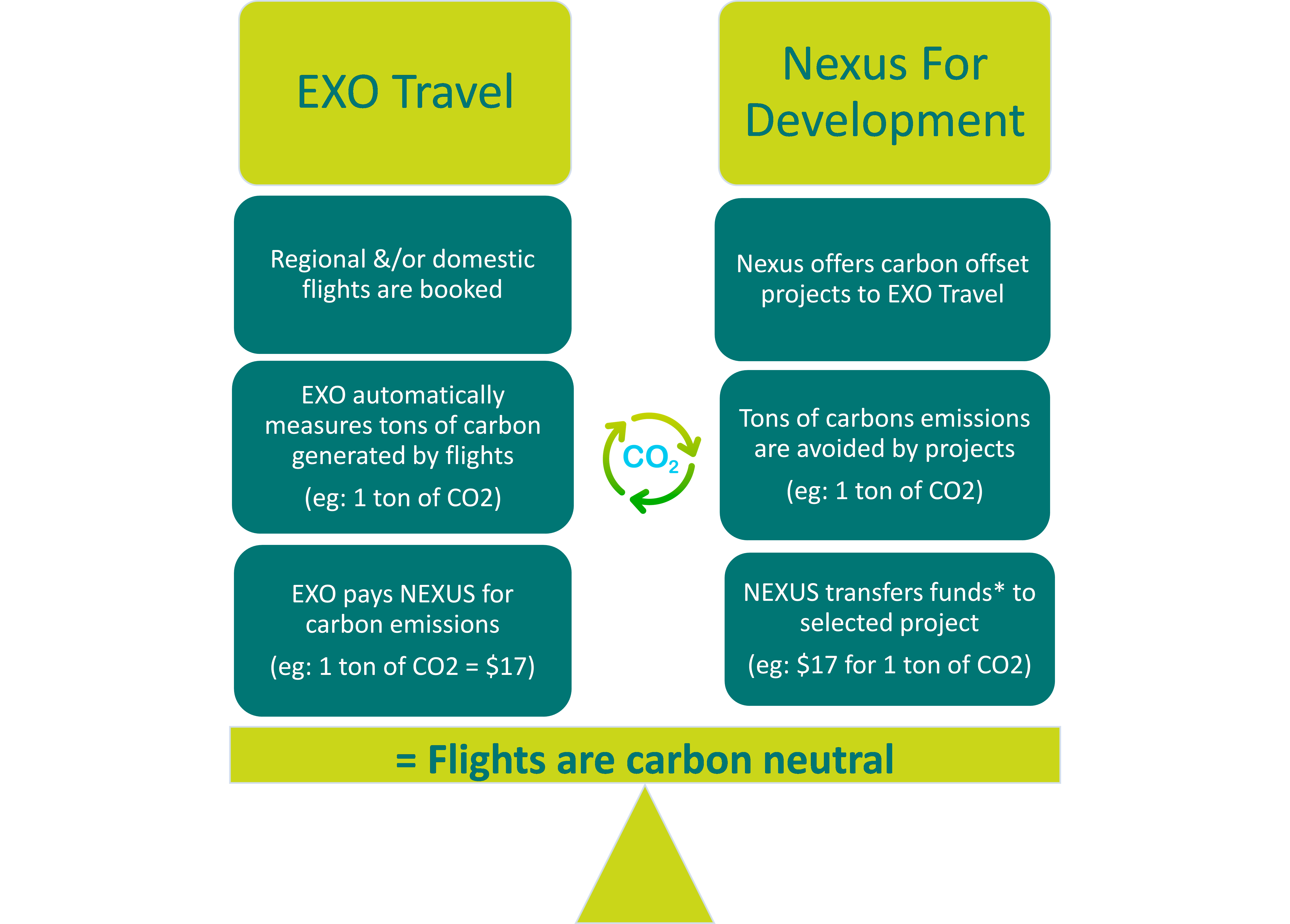 * Nexus is a GoldStandard certified organization authorized to retire credits from the voluntary carbon market.

In a signed partnership with NEXUS for Development, EXO will purchase an estimated total of 8,000 carbon credits, equivalent to a donation of $150,000 that will go directly into providing improved cookstoves to local people in Laos.

Which project do we support?

In Laos, most people cook with wood and charcoal. The result: carbon emissions, air pollution, and a significant loss of forest cover that has amounted to a significant environmental threat over the last two decades. 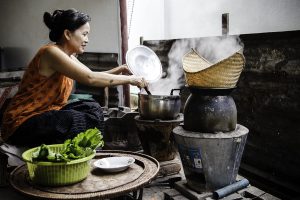 Through the Laos Improved Cookstove Programme, local producers receive training and are now making stoves that are more efficient. The recipients of these cookstoves not only end up saving on fuel costs, but the more efficient stoves also require less fuel which results in cleaner breathing air, and a surprising list of direct and indirect benefits that include the following: 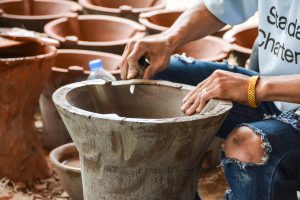 This is just one-way EXO, with the lead of EXO Foundation, extends our commitment to responsible tourism by addressing climate change and helping communities in our travel destinations have improved living standards and quality of life.

You can read the EXO Tips Booklet in the following languages: