Friends International was in 2014 the winner of Wild Asia award as Wild Asia is celebrating its 10th anniversary by giving tribute to the awardees of the Best Responsible Initiatives, they chose to feature EXO Travel as the first ChidSafe certified company in Asia. 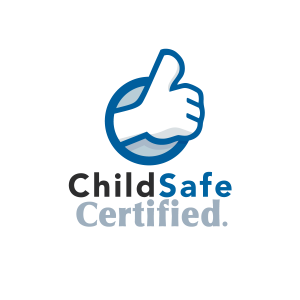 Watch the VDO above.
Vichra Chin Operation manager in Cambodia is a star now, as she was brave enough to agree being interviewed explaining what we do at EXO to contribute to child protection.

You can read the EXO Tips Booklet in the following languages: